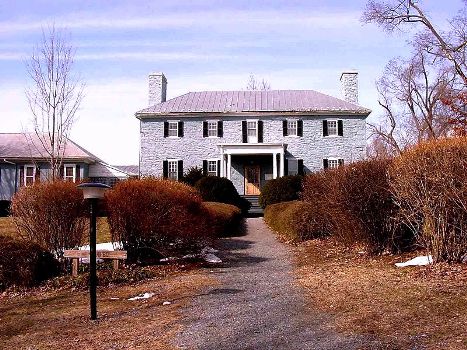 3 reviews
Will Purchase All Of Them Again

May 5, 2022  |  By Marion M.
Pleasantly surprised and purchasing more for gifts!
Marion M.

Apr 11, 2022  |  By Mary S.
I had never tasted flavored whipped honey. It was a pleasant surprise. There is raspberry flavor in every spoonful. I will be ordering more soon.
Mary S.