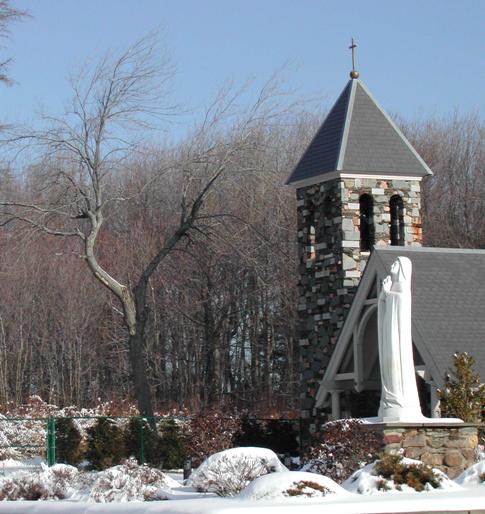 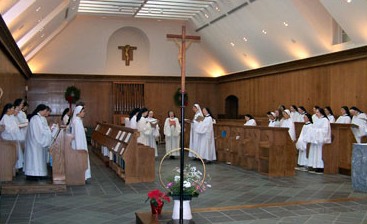 May 17, 2022  |  By Tracey R.
I loved this candy so much that I have shared it with lots of friends in Ohio, Kentucky, and Tennessee. When I mailed it to some friends in Ohio, they said that they "set upon it like locusts!" It was during the Passover and Easter season, so that kind of analogy was at the top of the mind. Needless to say, it's delicious. My very favorite!
Tracey R.