TRAPPIST PRESERVES from St. Joseph's Abbey are in stock now!
Home/Beer /Bestselling Beer/Trappistes Rochefort 10 11.2 oz
Trappistes Rochefort 10 (ABV 11.3%) is dark reddish-brown with a compact head; the bouquet is of port wine, leather, apricots, spices and a touch of bittersweet chocolate. Its complex, dark fruit flavors are balanced by some bitterness and a firm malt backbone. One of the world's most intriguing beverages, it ages well and can be cellared for at least five years while maintaining quality. Gold Medal winner—World Beer Championships 2004, 2006. 11.2 oz bottle. 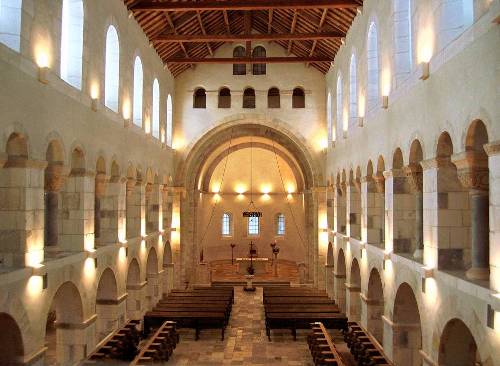 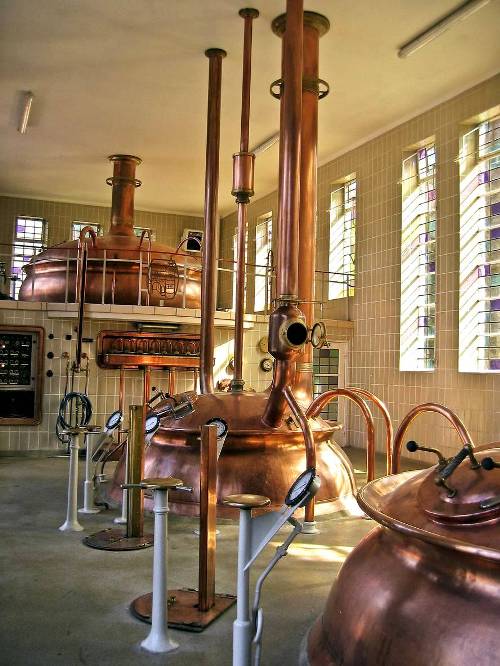 Jul 8, 2019  |  By Josh
This is quite literally the best beer on the planet. I have traveled all over the beer universe (Germany, Belgium, Austria etc) and this is hands down the best beer I have ever tasted. Enjoy.
Josh


Easy to get good beer

Jan 2, 2019  |  By Jennifer W.
I only recently started getting familiar with fine beers and I'm so thankful that Monastery Greetings makes it easy to these products. I thoroughly enjoyed the Rochefort 10 with Christmas Dinner!
Jennifer W.