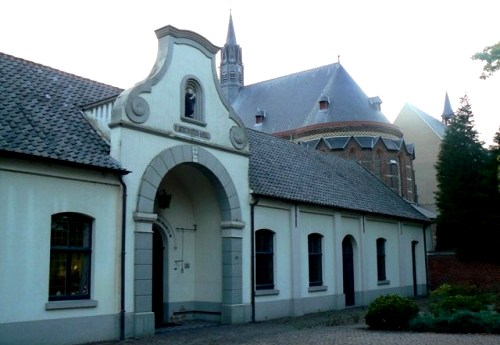 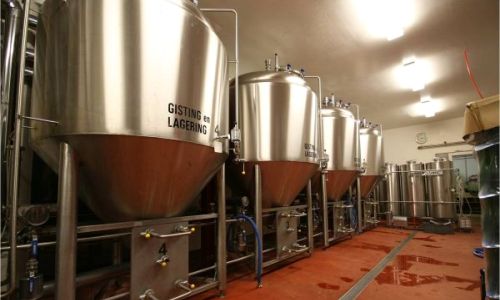 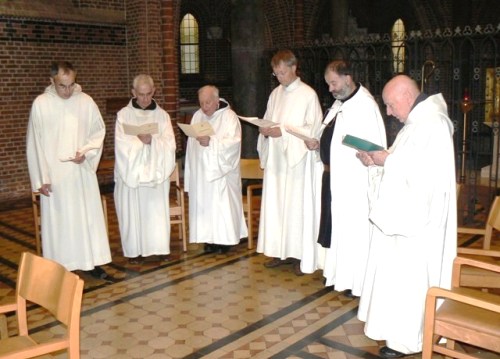 Dec 26, 2019  |  By JULIO C.
I have been reading and tasting lots of Trappist beers. Achel brews very good beer but it was not on my top 3 for Trappist... but then as I was reading about the monastery and the reduced number of monks as well as their aging problem I learned the have this special beer: "Achel Trappist Extra" (not to be confused with Blond Extra). I was fortunate to find it and I opened it for Christmas. Color, aroma and body are unique but the rich flavors and subtle taste is really outstanding. It's now definitely on my top list next to Westvleteren and equally complicated and expensive to get. If you are lucky enough to get your hands on this gem, treasure it and enjoy it!
JULIO C.